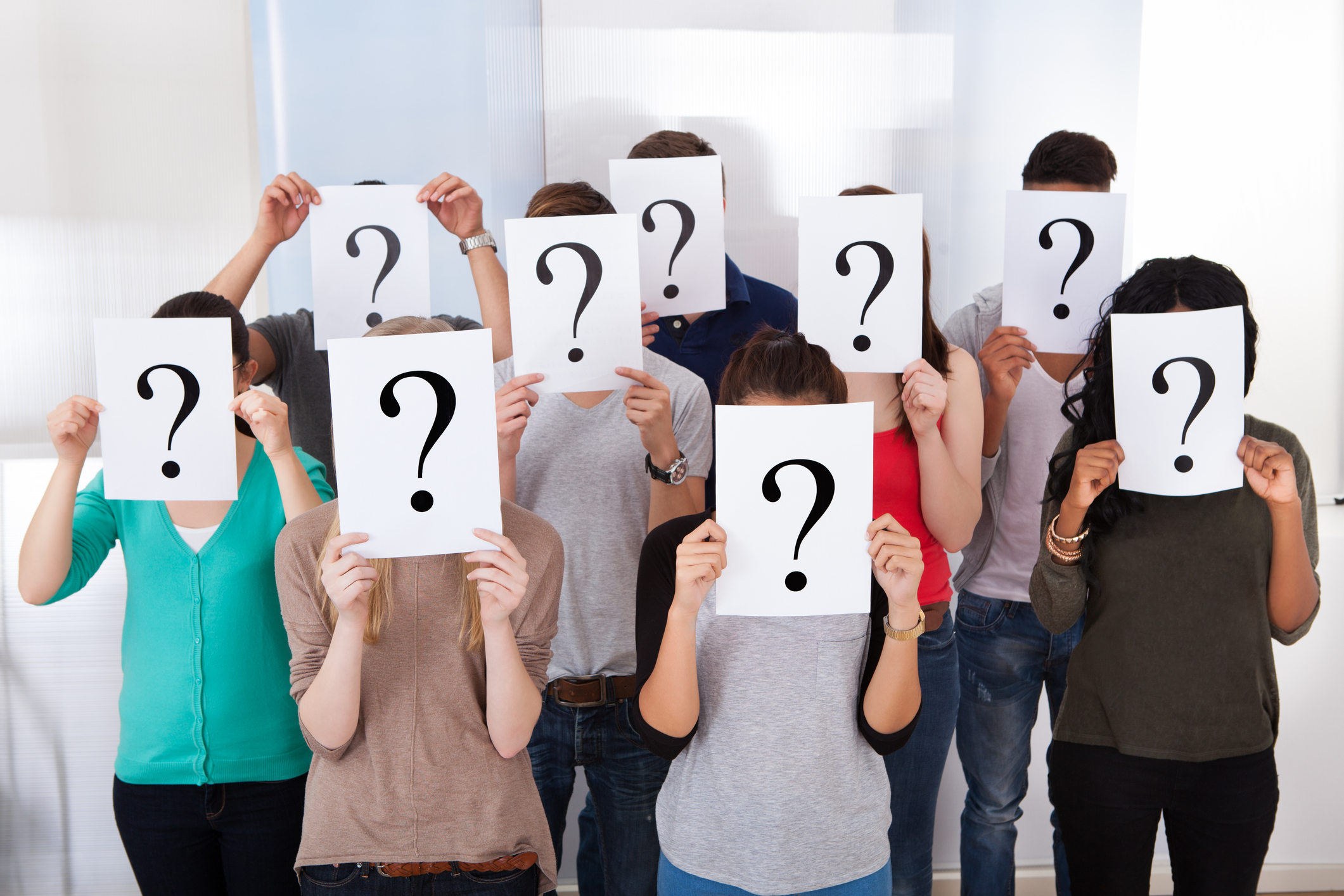 Do Your Students KNOW or THINK They Know?

Usually the latter. That’s why I stop asking questions like, “Class, does that make sense?”

It’s useless. Rarely do they respond with statements like, “Not really. Can you go over the theory of moral sentiments again?”

A few students might say they “kinda” get it (which means they don’t). In a whole class setting, you’ll more likely get a blank look. Or the “let-me-review-my-notes-again” look.

I was trying to describe the term executive function, the mental processes that enable us to get things done—manage time, pay attention, remember instruction, juggle tasks, and resist temptation. Executive function has been described as the air traffic controller of the brain. It’s an increasingly popular term in the field of early childhood development.

But did my students KNOW what any of this means? Just because they think they get the material as it is presented is not the same as being able to recount it.

(Psychologist Daniel Willingham explains the science behind this phenomenon in his post, “Why Students Think They Understand—When They Don’t.”)

Take a bicycle, for instance. We’re all familiar with it. But do we actually know what it looks like? Go ahead, really think about how it looks like. In fact, draw it on a piece of paper right now.

Designer Gianluca Gimini and cognitive psychologist Rebecca Lawson asked participants to do the same thing. The result? The bikes people drew were mostly—and hilariously—impractical or not functional. If you want a good laugh, check some samples here and here.

Regarding most things, we think we know. But we don’t.

That’s why marketers run ads over and over. In a saturated market, products don’t strike a chord with viewers without repeated exposure. And people will buy familiarity—even if they know nothing else about a service.

Hey, I know only one injury law firm in NYC by name—Cellino & Barnes—because I can’t get their advertising jingle out of my head.

What does all this mean for you, the instructor?

First, students absorb lectures less than you think. Second, they may confuse what they know with what they’re familiar with. I hear undergrads say, “Oh yeah, I know about Jean Piaget from another course!” But when we discuss him in class, it’s all new to them.

So double check for understanding. Here are two ways.

1. Ask pairs of students to explain the concept to each other

One hint is to incorporate the prompt, “Yes and …” Here’s an example of an exchange:

Student 1: “Yes, and it’s like an air traffic controller who has to figure out which planes to land first and which runways to use.”

Student 2: “Yes, and executive function can actually be improved.”

By articulating with peers, students demonstrate what they actually know, continue to build knowledge, and clarify misunderstandings. All in a low-stakes environment. There’s built in accountability. Your job is to walk around and listen in.

2. Use exit slips during the middle or end of class

Describe executive function in your own words.

Why is executive function so important to develop at a young age?

What part of executive function could be more clearly explained?

Notice the last question puts the burden on the teacher. It doesn’t ask, What part are you unsure of?, which may trigger self-esteem issues or feelings of defensiveness. For the student, it’s easier to admit to things that teachers could do better than to things he or she feels unsure of.

Collect these slips, but don’t grade them. Instead, use them to: 1) check students’ understanding; 2) identify areas of instruction you can improve upon; and 3) determine how you want to help strugglers. Exit slips may take longer than turn-and-talks, but they are more informative.

So in the end, I knew I had to find better ways to teach executive function. What did I do next term?

Sitting in groups, students developed strategies to improve children’s working memory, mental flexibility, and self-control. Something they will definitely do as future teachers. I love that they came up with ideas like “counting to 10 before reacting” and “playing memory games.”

All of the sudden, executive function became meaningful and concrete. I know, because I used exit slips!

So every time I lesson plan, I ask myself: How can I help students move from the left side of the arrow to the right? 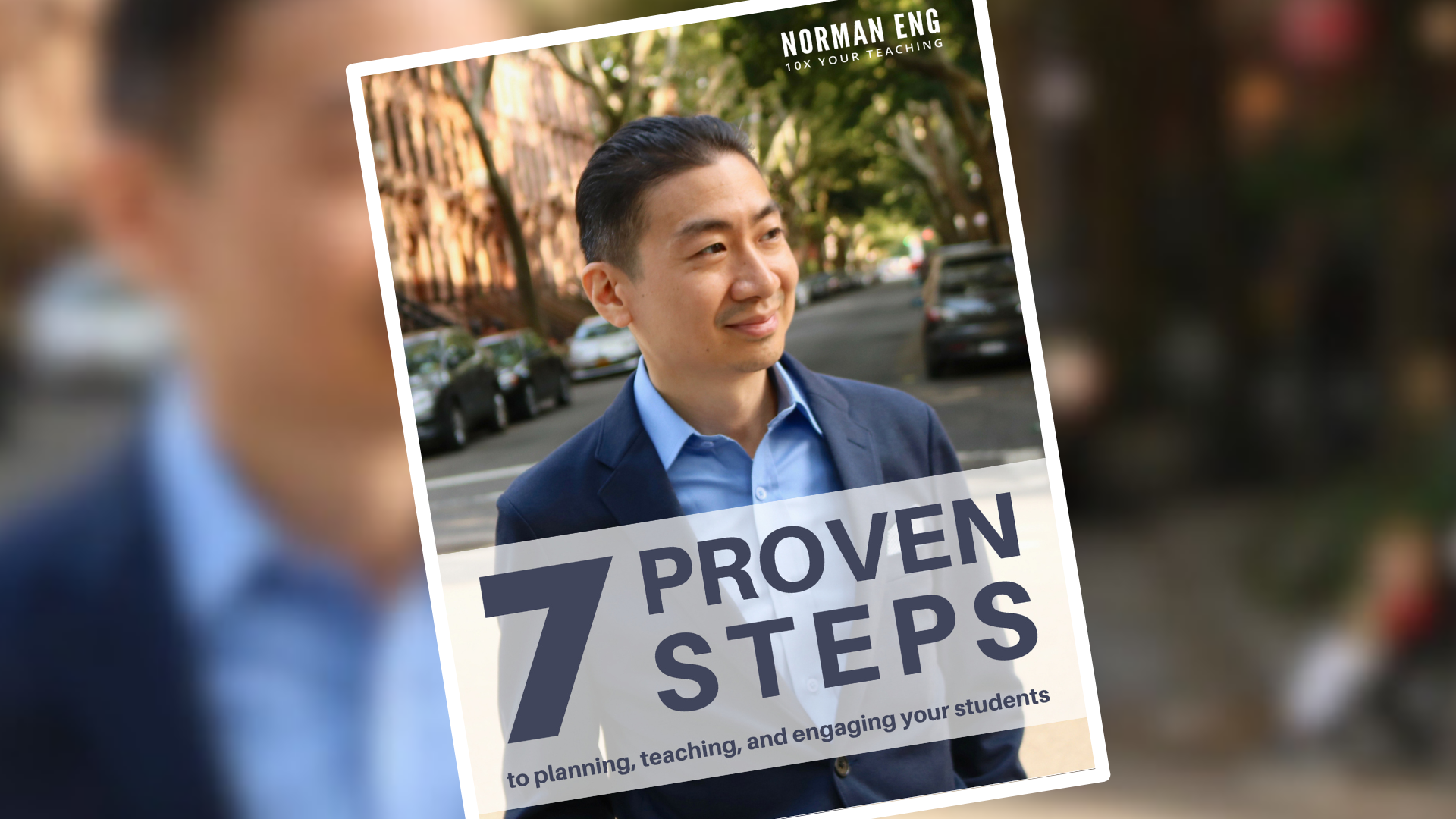